0
Rural landscape and biocultural diversity: the swallows in Italy
19 May 2015
Next 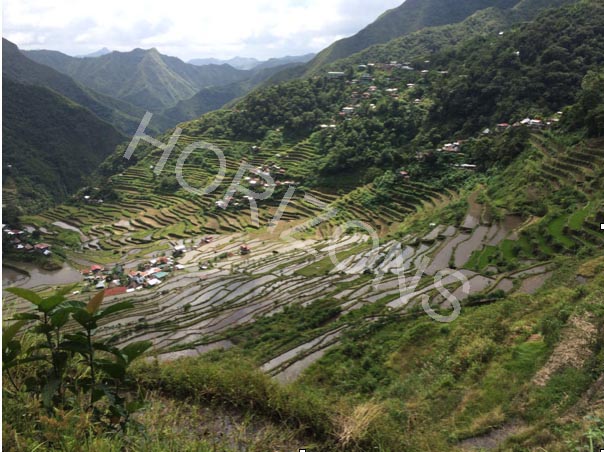 Since 2002  FAO has developed a world program  for the protection of rural landscapes, called GIAHS. These are areas preserving traditional agricultural systems, but also  ensuring food production, biodiversity and quality of life of the local population. For now these landscapes  are mainly distributed in Asia and South America, but FAO is  developing agreements to extend the program to Europe. In respect to UNESCO  Cultural Landscapes, mostly focusing on cultural values,   FAO is interested mainly in the local populations and  their  traditional practices. The objective is to counter balance tendencies favoring the industrialization of agriculure and abandonment, maintaining a good balance  between   production and biodiversity. We must remember that together with the climate challange the food challange is  crucial for the survival of the population of the world and we must look for  good example of sustainable agriculture. The production of food has to increase by 70% in the next 50  years, according to FAO, to sustain the rapid growth of the wotld population. Europe is  not very sustainable in this respect,  considering the amount of food imported  and the rate of abandoned land  followed by regrowth of vegetation: about 800.000 ha/year. This tendency was recently described in the  US press as a positive phenomenon, but there is little to be happy about the disappearance of farmers. This process  also contributes   to the ecological footprint of Europe, equal to 4.8 ha  per capita, compared to a biocapacity of 2,2 ha.   The landscapes inscribed in the FAO GIAHS program are also beautiful places, as you can see in this photo  taken in the Ifugao rice terraces, in the north of the Luzon island, Philippines, during a visit  for the activities of the program.  As other landscapes  included